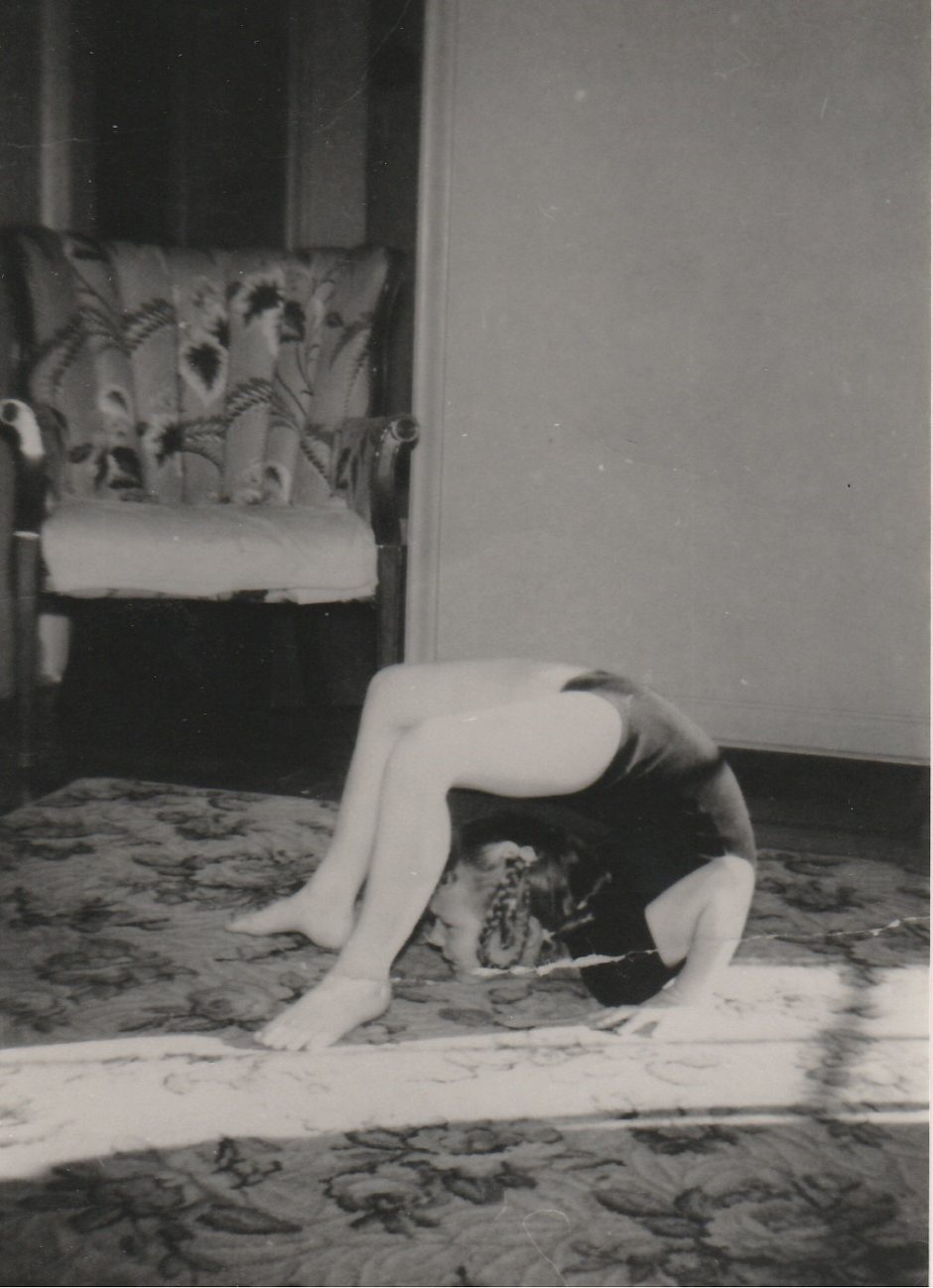 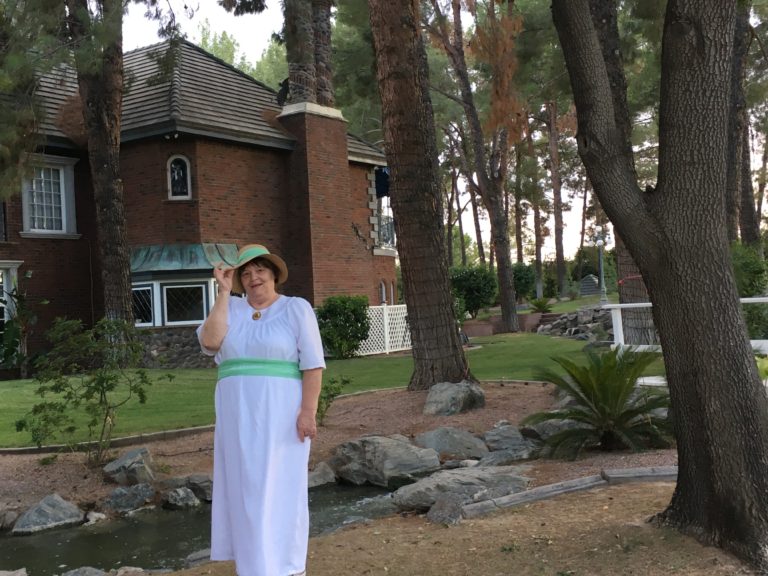 1. When she was a child, before her parents moved them to Mexico, MarJean did acrobats and was extra stretchy. Her parents had been training her for the Olympics. 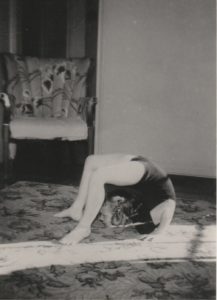 3. She loves babies and the comfort they bring holding them and loving on them.

4. She loved helping deliver babies and if life had alotted she would have loved to have become a midwife.

5. She has a fear of public speaking, but she is working on it so she can speak to other women who need to escape tragedies.

6. Her greatest joy in life is being a mother, grandmother, and great-grandmother to all 100 plus kids of hers and her ex-sister wives, Sylvia, and Jenny’s kids. When she moved to the states it felt as if she had lost children as they all went with their real mothers.

7. Even though her husband, Homer,  was twenty-six years older than her and married to two other women, she never had any doubt she was to marry him. 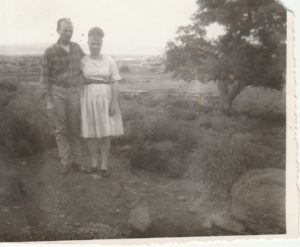 8. She has never been married to a man outside of when she lived polygamy.  However, her greatest dream is to find a man closer to her age that will be married only to her. A man who would adore her and love only her and serve with her on a mission for her church.

9. MarJean would love for her and a spouse to live on a farm where they could open it up to orphans children and teach them and give them a family to love

10. MarJean dreams of the day her book will be finished. So she can contribute something to the family. 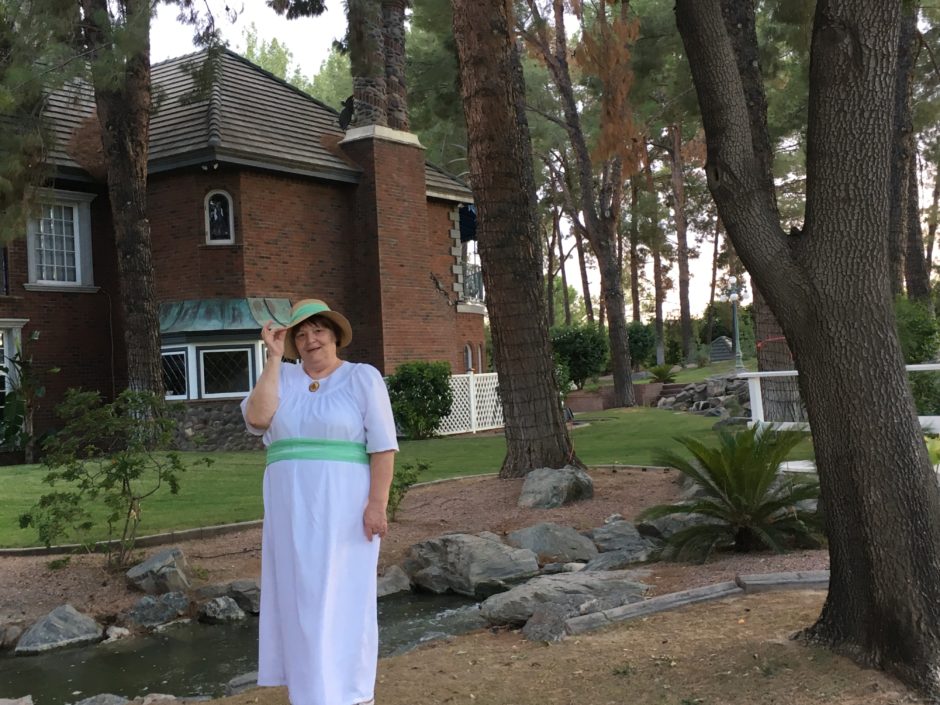 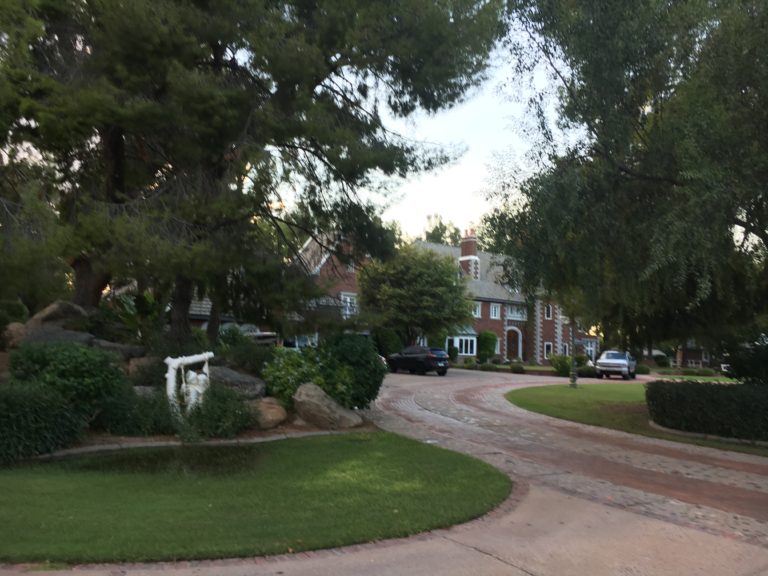 The beginning of the year me and my little writing helpers joined  American Night Writers Association to help us in this writing journey. This group has been fantastic!

I have really enjoyed getting to meet new ladies and get their perspectives on my book.

Sept 13, 2017, before one of the annual writer’s conventions, one of the Regency Romance writers, held a tea party at the Chateau De Via. We all dressed up in Regency period clothes, a few ladies sang and read some poems and we sampled little tea party delights.

Look how beautiful it is! It was Heavenly!

I had no idea a place like this existed in the deserts of Arizona.

I never played tea party as a little girl but I got the experience as an adult and it was  dreamy,  it felt like we were in wonderland. 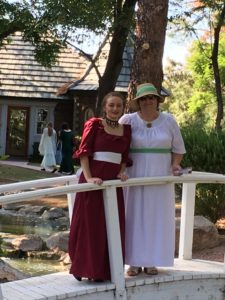 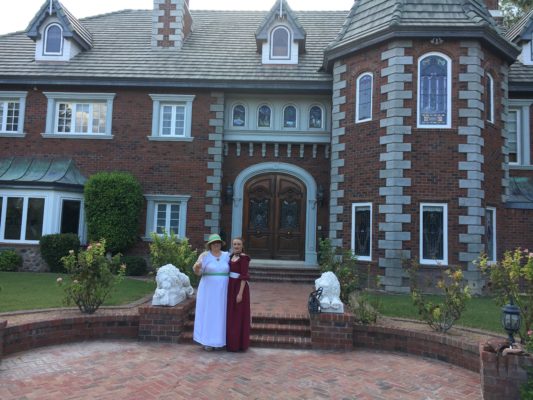 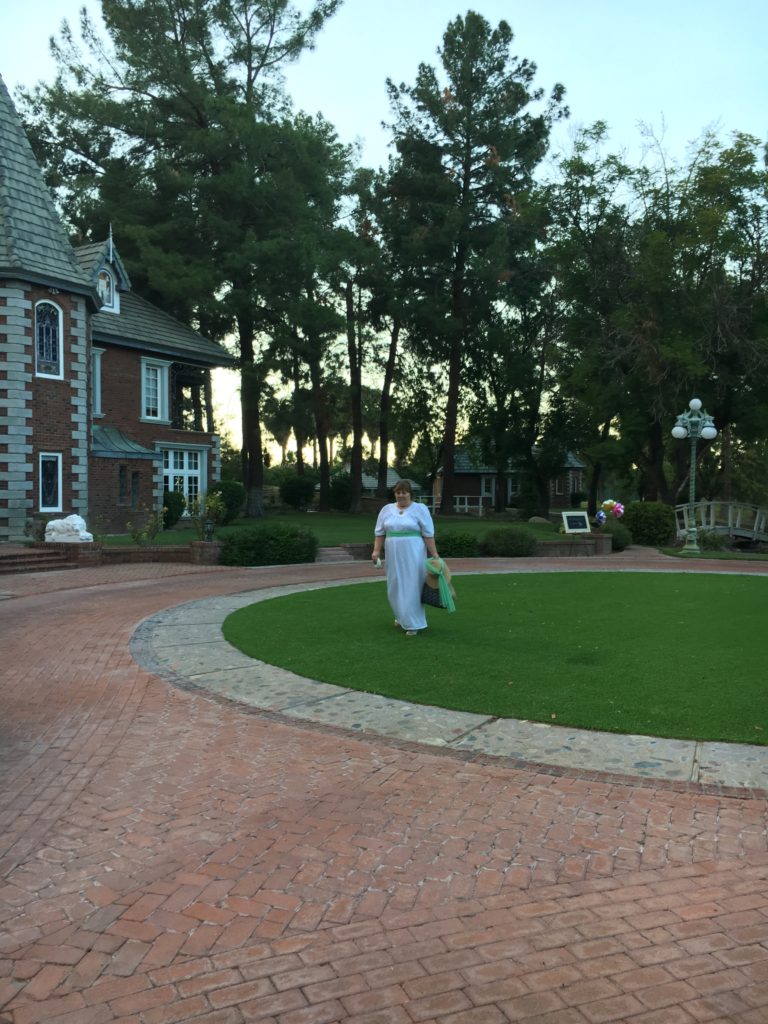 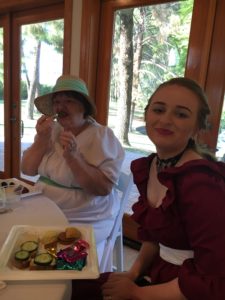 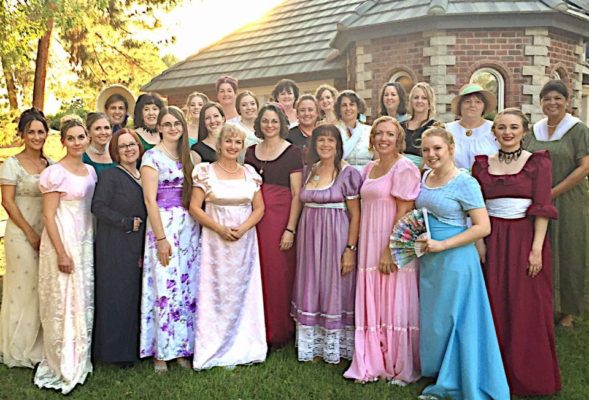 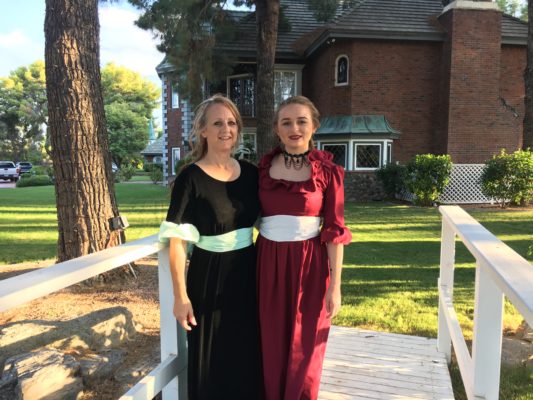 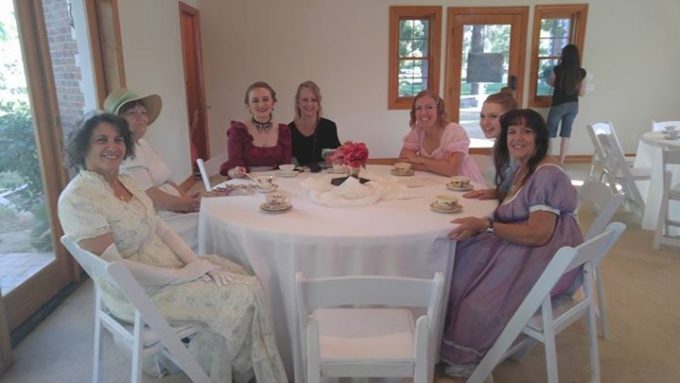 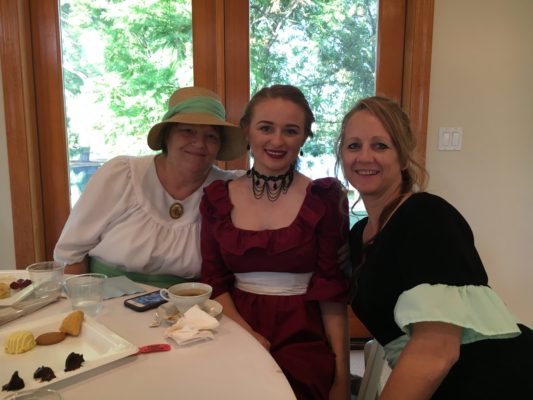 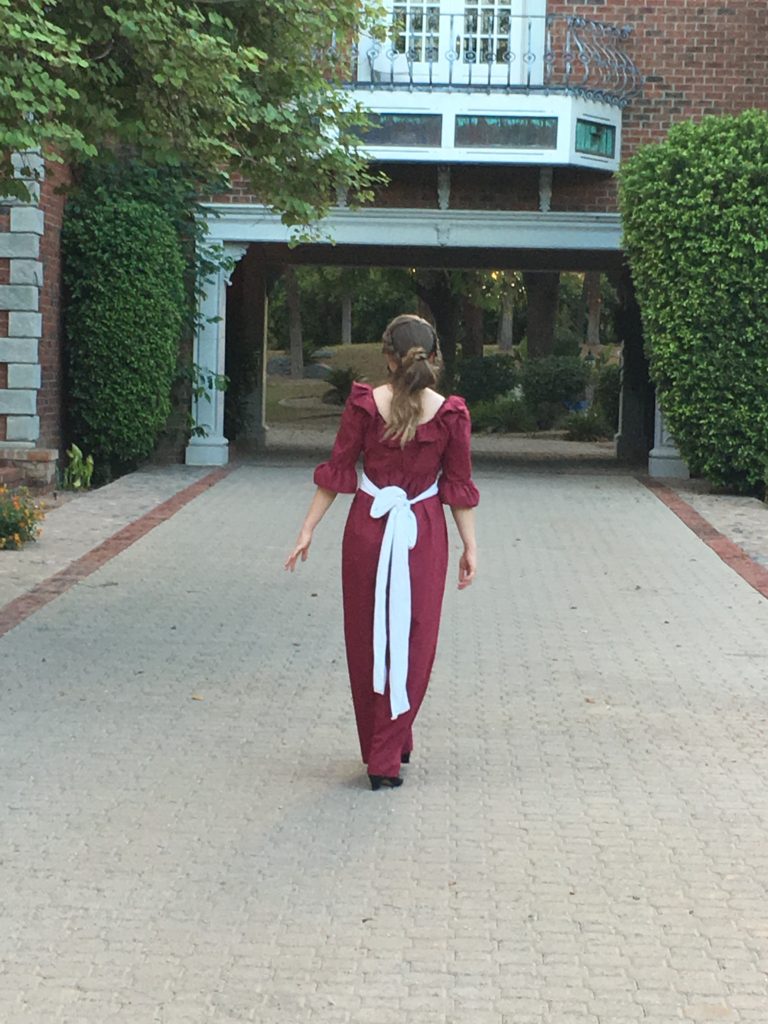 My Grand-daughter! Isn’t this just beautiful? 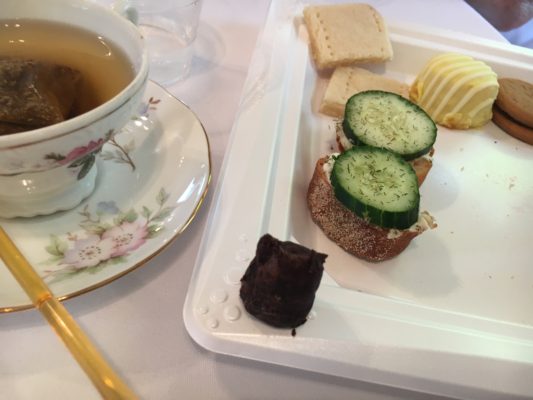 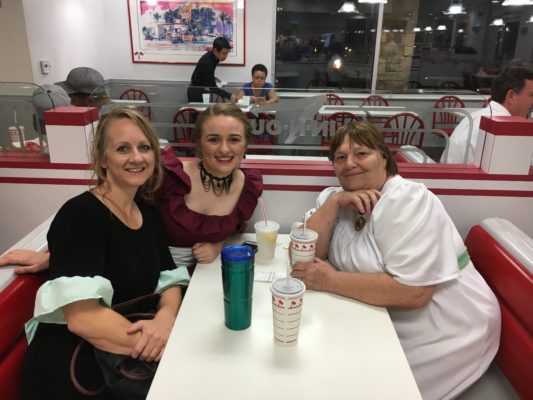 Did you know this is what a truffle looked like? I didn’t.

After me and my daughter in law, Karie and my grand-daughter, Cassidy had to stop by In-N-Out because tea parties aren’t really food.

Getting to meet other women authors was neat. 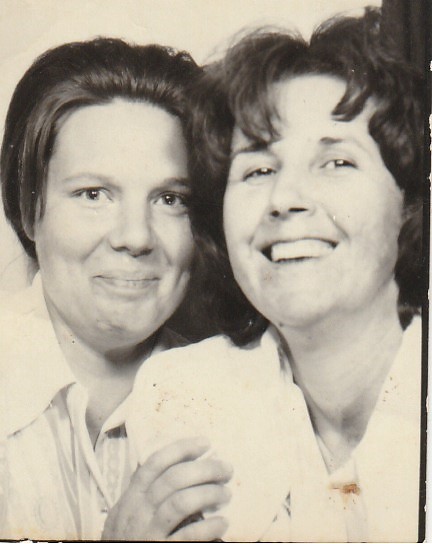 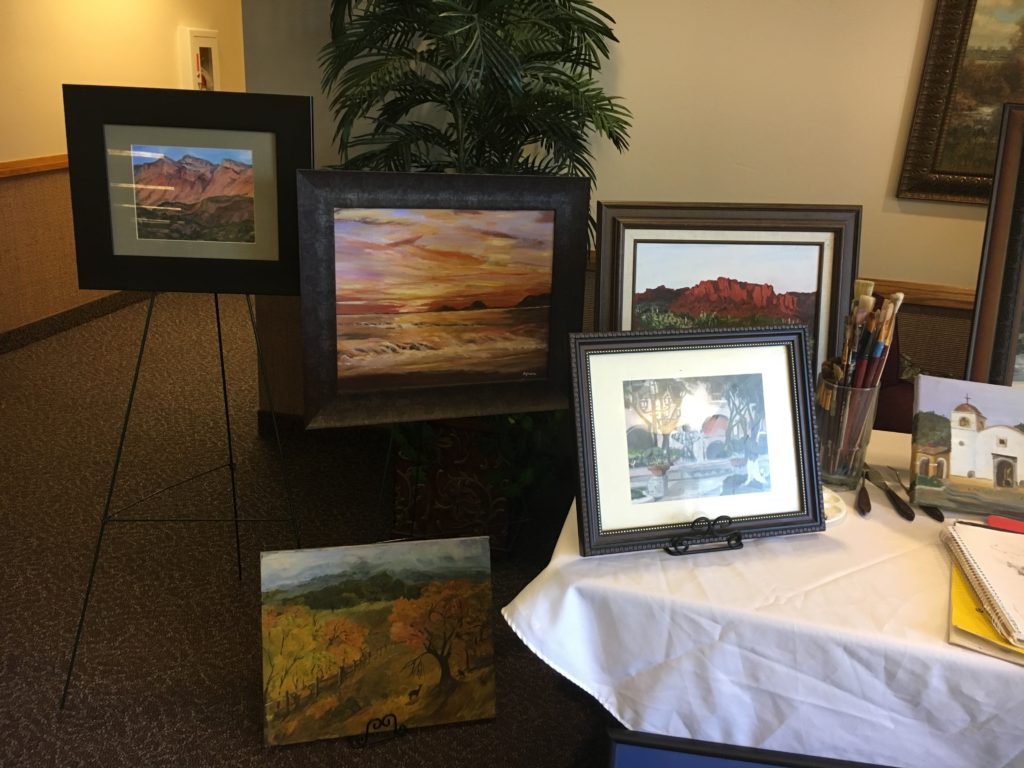 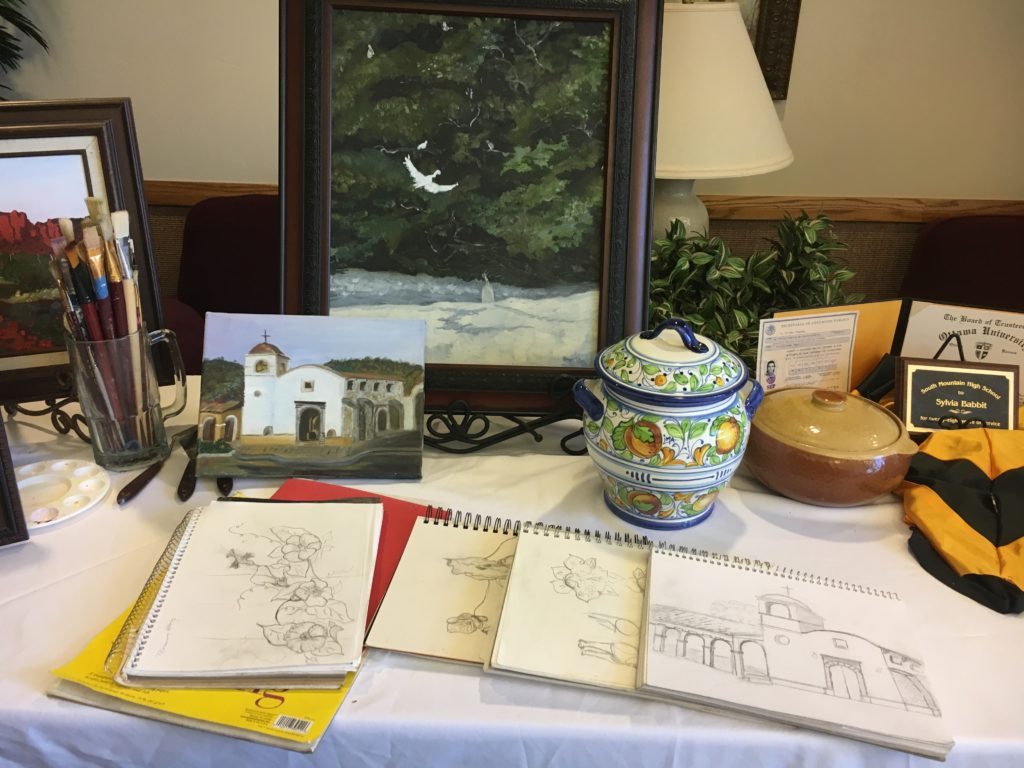 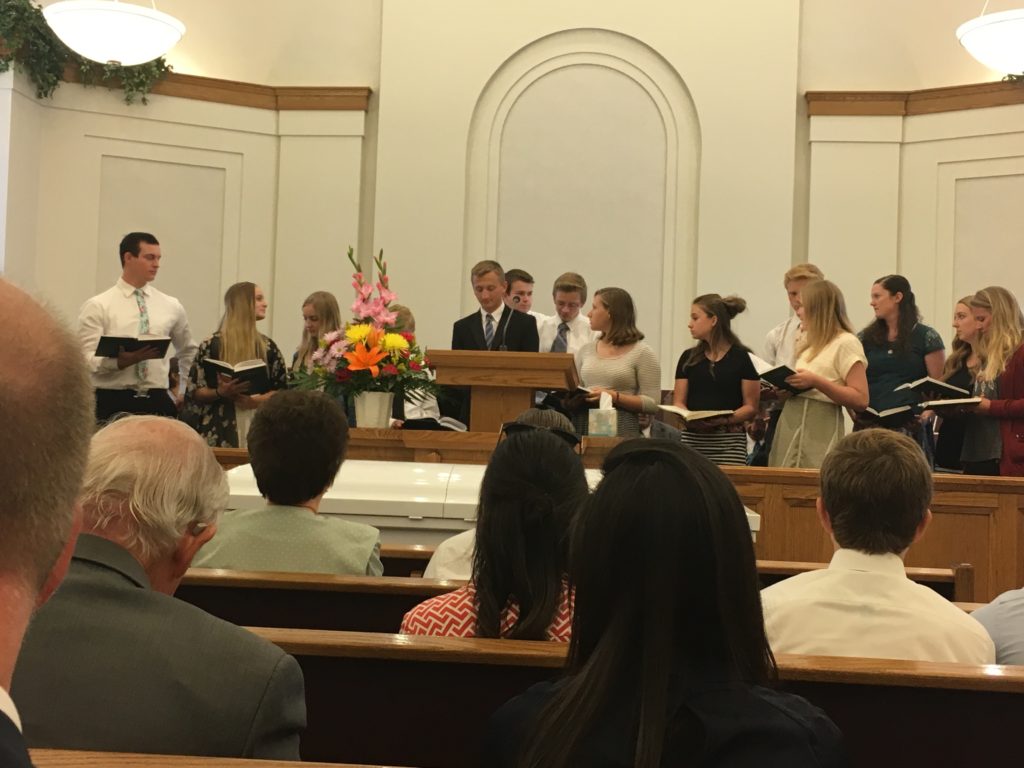