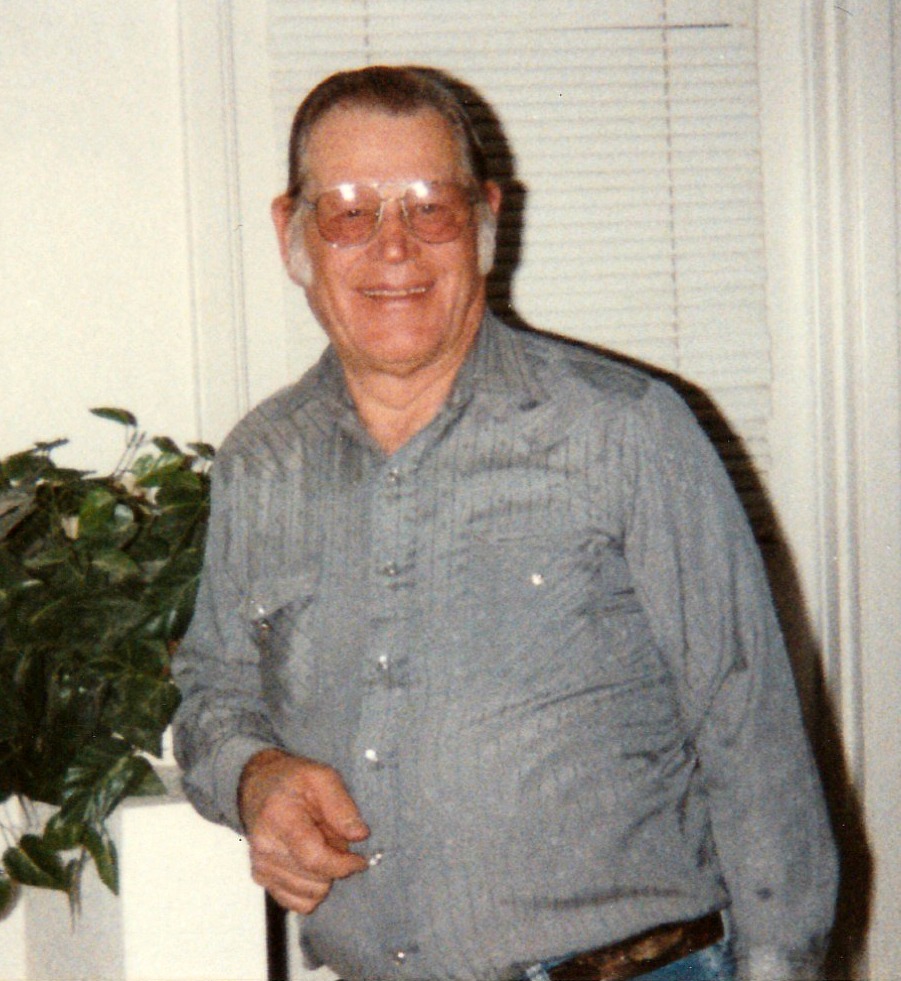 Share
Tweet
I hadn’t seen Daddy for 10 years I had anticipated going see him for a 92nd birthday celebration and had already scheduled my flight, only to get the call that I needed to come quicker as he was already dying.
I instantly thought of how many words had been left unsaid, so many questions unanswered. Maybe questions that were not meant to be asked right before his death, but I had forgiven him enough to go see him. Not seeing him before death would just leave too many things unsaid.

Daddy hadn’t been moving at all but when I showed up and began talking to him you could tell he attempted to reach out by a slight nudge of his head. The feelings of my daddy and my mother were totally different. I know my mother tried, but she was strict while daddy was more fun, loving. I had a closer relationship with him that had started in my early years prior to our move to Mexico and living  polygamy.

Daddy lived, if you want to call it that, for six days after I arrived. As I waited in the hospital with him I got to meet new siblings and get acquainted with ones I might have met only once, as we all came and went.  We laughed, cried, took pictures. I learned that so many of my siblings are jokesters.

Late at night when we would head home from the hospital my siblings wanted to play pinochle and were shocked that daddy hadn’t taught me how. After all, it was daddy’s favorite game. I didn’t get that fun side of daddy after the move to Mexico there was only time for the hard working daddy. My siblings also were able to show me little recordings of daddy doing little jigs and dances he would do. They were so funny and cute, ones I never got to enjoy while he was around.

Jan 25, 2017, daddy was called home to his Heavenly Father and he believed Joel LeBaron to be the true prophet of the Church of the Firstborn Fullness of Times until the very end and he believed that polygamy was his sure way to heaven.

It broke my heart when he lifted his arms, outreached and said, “momma.” I am certain she was there to embrace him. He had always been close to his mom.

Daddy’s funeral was oddly fun as in it was rather more of a family reunion. Some brothers I had met would always wear cowboy hats, so I being their oldest sister I had them take all their hats off. They weren’t too happy about it because some were bald while others rubbed it in with a head of hair. When they would take their hats off for pictures I wouldn’t recognize them because I had just met them and they always had their hats on so then it was like meeting a new sibling and super confusing that I couldn’t even call them by name.

Even though daddy was not a member of the Mormon church we had the funeral in the Mormon church where the relief society helped feed the family. Daddy looked good, the hat that he always wore had been put on him to wear for his burial. The family played the military taps song but couldn’t do the gun salutes because it was inside and he wasn’t getting buried in Iowa where we had this memorial.

My siblings then all loaded up to go to Mexico to bury daddy. I couldn’t afford the trip down so I headed back to Arizona. My brother Harold Doris Tippetts Jr. who I had just met for the first time took me to the airport.  As he got my ticket for the plane he went to type in my name and it dawned on him as he realized that I was Doris as well and we both got excited to have another connection of sharing the Doris name together. It seems that I have so many family and friends passing lately: Daddy, Irene Spencer, Lucy LeBaron, Homer and Sylvia Babbitt…all friends and family from those years down in the Mexican Polygamist Group…as each one leaves this earthly life it’s as if a little of that past life dies, one more thing gone and released. Even though it’s sad it’s a release of the anxiety I have when I think of that way of polygamist life. It’s an emotional relief that has come to help me as I continue on in my own life. While I will dearly miss each one as they all hold a special place in my heart and even though there were tough times I have some fond memories and I am happy to have known them and so happy that with Daddys death I have been able to meet so many more siblings. Maybe one day I will meet all thirty-six.